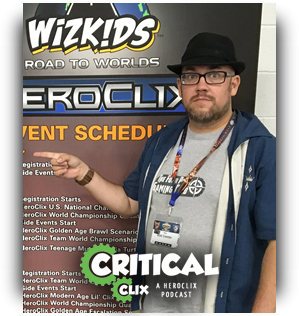 Scott Cramton can be summed up by his apparel—the fedora and bowling shirt look. Just like his apparel, the man comes from a time long forgotten. Should you ever care to reminisce about tournaments with titles that don’t matter, like Wizard World or Nationals, Scott’s your guy. Should you care to reminisce about a time before cell phones and dating apps when men used to pick up women in supermarkets using business cards, Scott’s your guy. In fact, anything that can be negatively connoted from a man who wears a fedora and bowling shirt in unison, mind you, can be summed up and found in Scott. He even came up with his own nickname, “CramCompany.” The pompous ass. This is the kind of guy who would vote for Trump in a heartbeat. 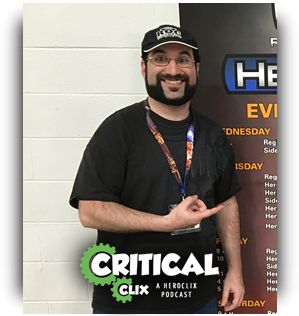 Excerpt from Mr. T’s autobiography, A Land of Fools

Excerpt from Pat Yapjoco’s biography, I Won Three More Championships While You Wrote This Book

Kevin Afrooz is best known for being a small, yet important, part of Mr. T’s autobiography. As the story goes, Mr. T watched an epileptic 8-year-old beat Kevin in Heroclix, after which an empathic Mr. T said, “I pity A Frooz.” This was later changed to “I pity the fools” for his famous run on The A-Team. In an interview, when Mr. T was asked how he came up with the famous line and was able to deliver it so well, he stated, “I drew upon the experience from the day when I saw pathetic Afrooz lose. Whenever I want to truly feel pity, deep within my soul, I think of that pathetic monkey child, Kevin, fumbling around with his Heroclix. It was the saddest thing I’ve ever seen, and I do charity work in a hospital burn ward. I use that sadness to deliver my famous I PITY THE FOOL line.”

When asked what made Kevin an important part of Majestix, Pat responded, “Who is Kevin?” Pat then won three more championships during the interview.

We have 13 year old Isaac on the show. We discuss his drinking problem as he demands that he has it under control, but the black eyes on his sister's barbies tell a different story. Also we do Heroclix in podcast form. OH and less swearing!

What an episode! We talk ROC and then are brutally killed. This might be our last episode because Scott and PJ are dead.. but who knows.